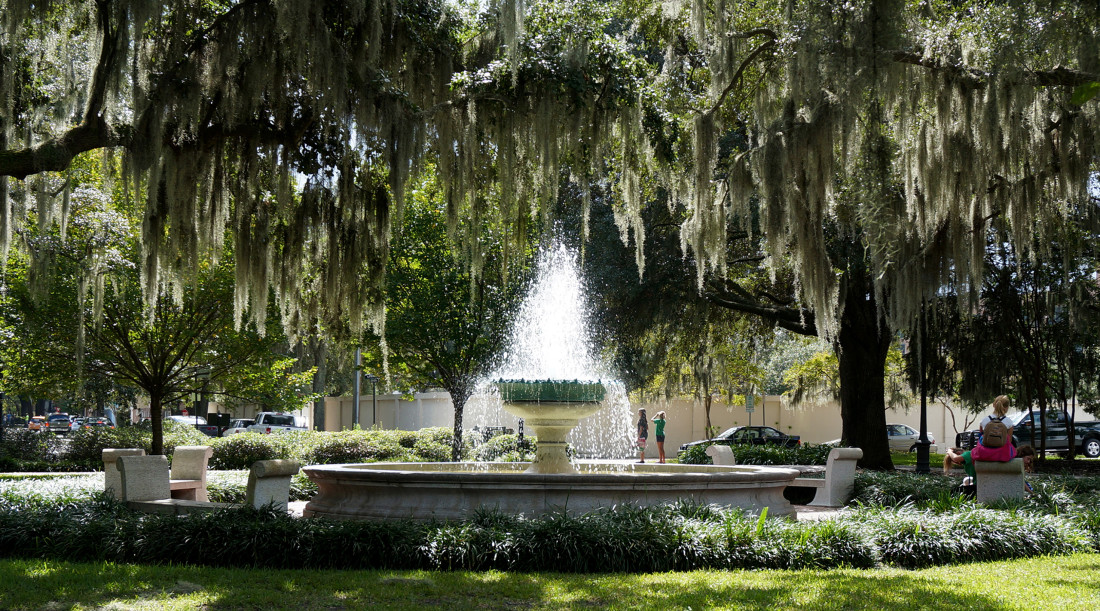 Week 13.5: Walking in the Savannah

After a couple of days in Charleston, we continued our trek down south to Savannah, which is very close by.  We only spent 1 day walking around Savannah, but it was a city we’re definitely eager to visit again.  We’ve traveled all over the United States and to more than a dozen different countries between us, and Savannah is in the top 5 of prettiest cities we’ve ever seen.  (Prague and Singapore are the current leaders.)  If Charleston felt like a racetrack at times, Savannah is the mansion earned with the winnings.

Savannah claims the distinction of being the first planned city in the United States, and we wish more cities had copied its design.  The downtown grid features 22 civic squares, gorgeous spaces which are essentially manicured, shaded public parks.  The buildings are wonderful too, and everywhere you look, you can find expensive antebellum mansions with worked iron gates and fences.  (Of course, as civic plaques occasionally acknowledge, the city’s considerable pre-Civil War wealth was built on the backs of slaves.)

One local legend is that General Sherman of the Union army, who famously torched Atlanta and most of the rest of the South as part of his “March to the Sea,” refused to do the same to Savannah because he considered the city too beautiful to burn.  Probably false, but hey, if the “History” Channel can air a documentary claiming that aliens killed off the dinosaurs, we can choose to believe this one!  At least we have photographic proof that Savannah is, in fact, pretty: 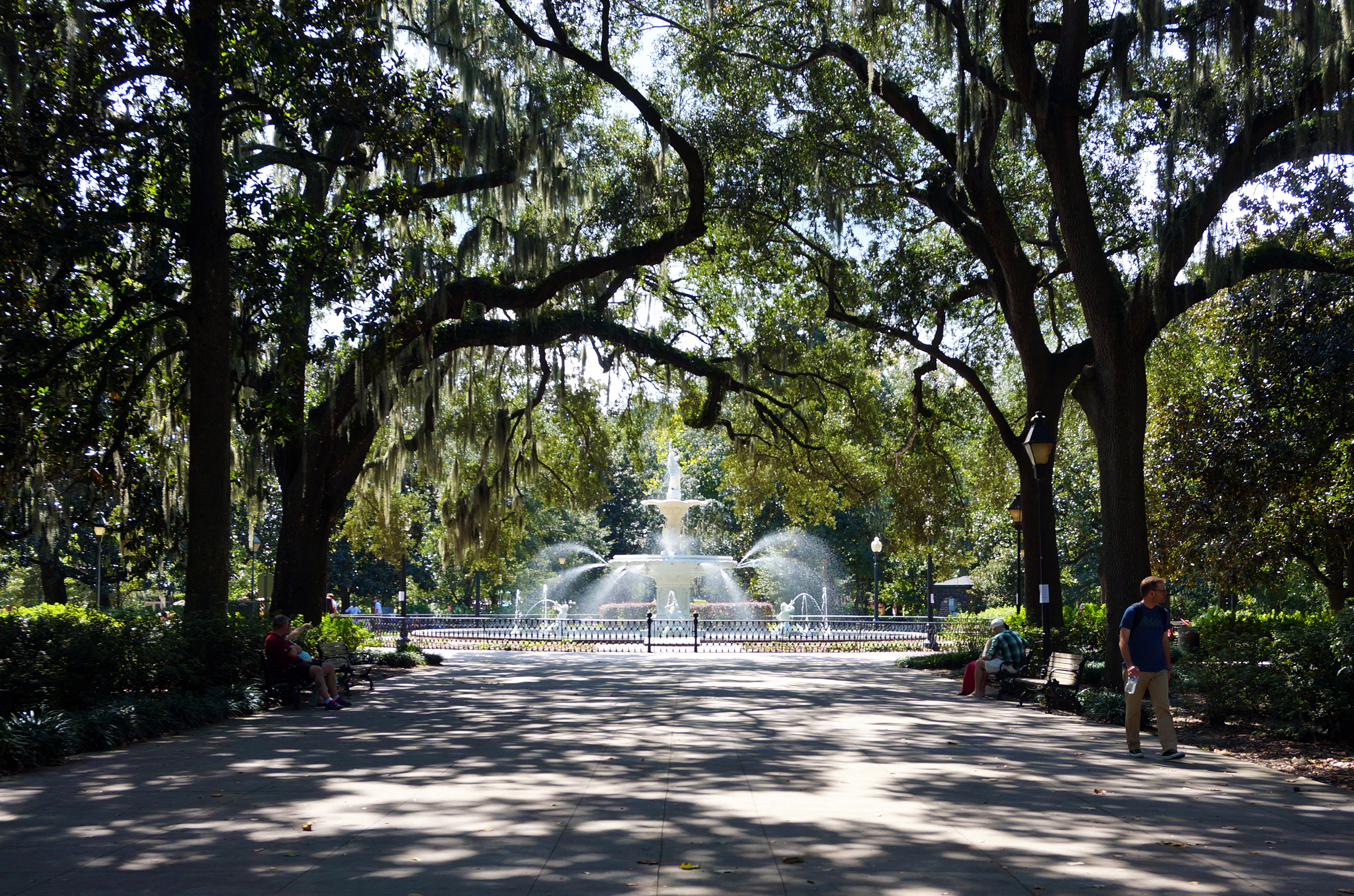 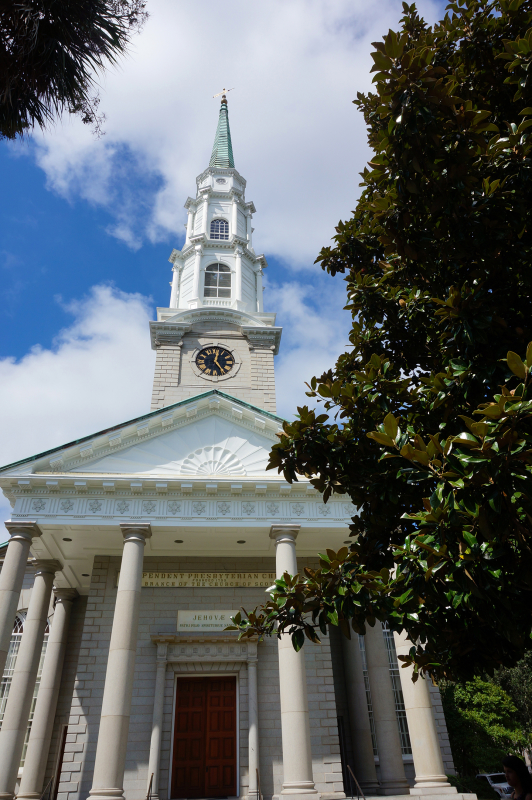 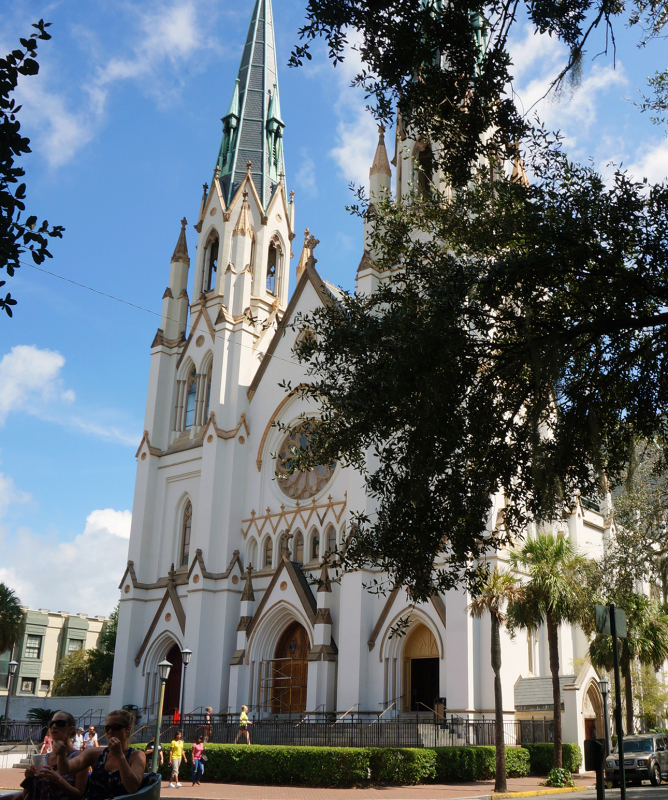 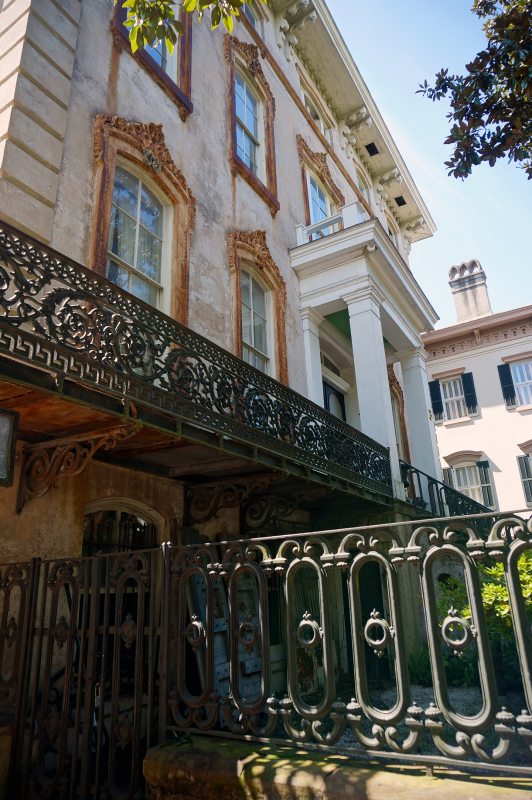 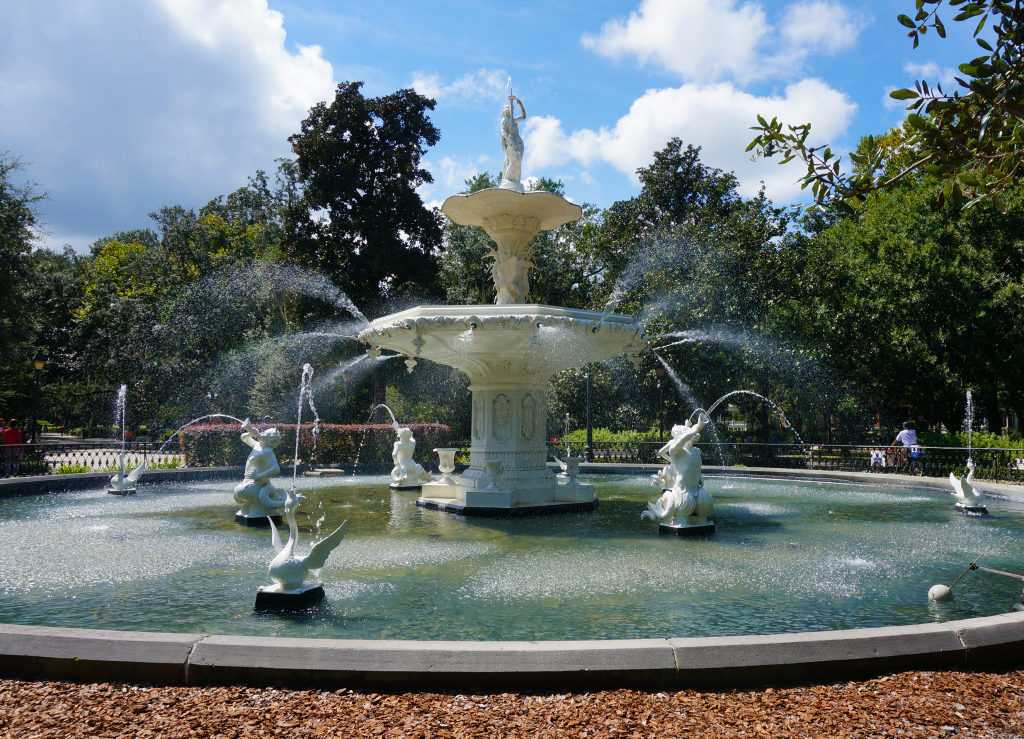 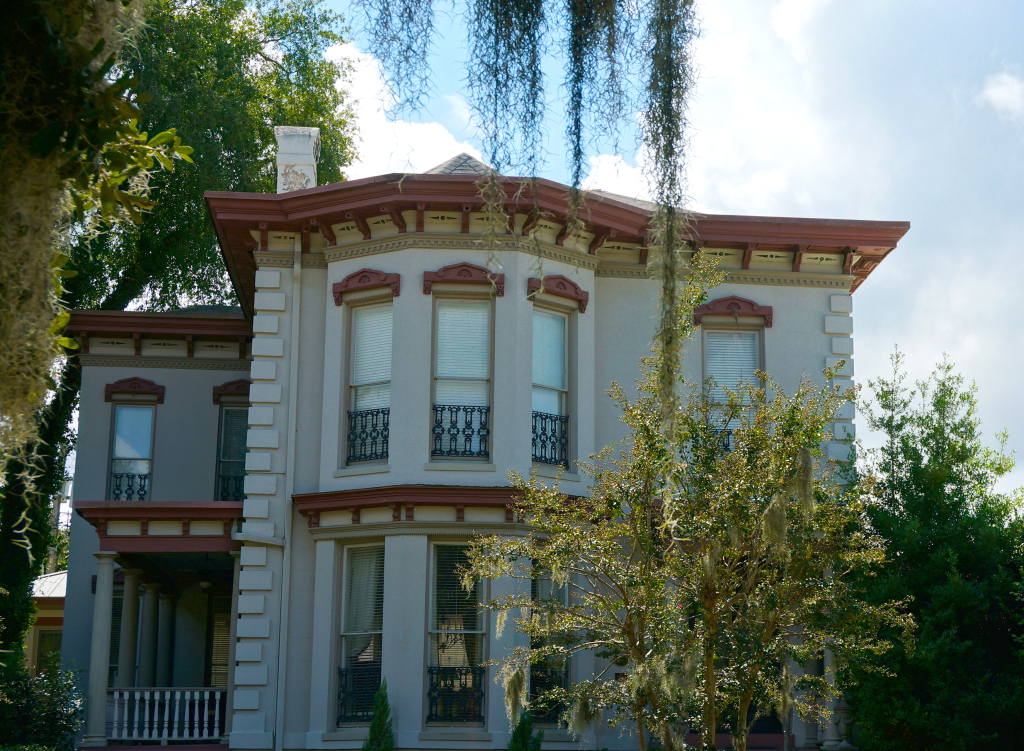 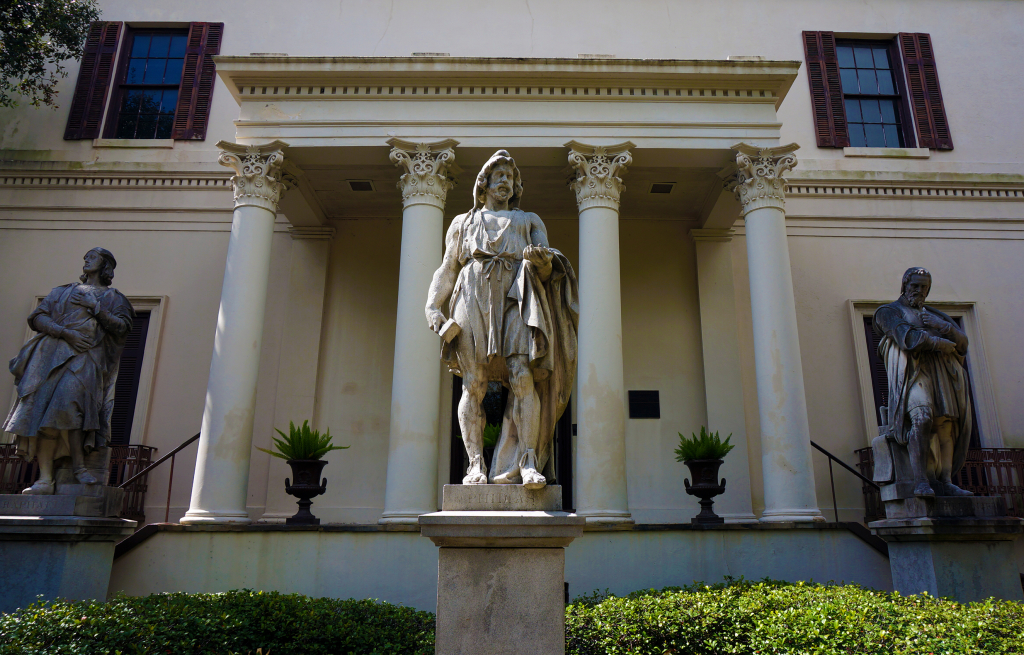 We didn’t have much time in Savannah, but we made a few stops worth noting.  Namely, the great BBQ lunch we had in a converted travel trailer: 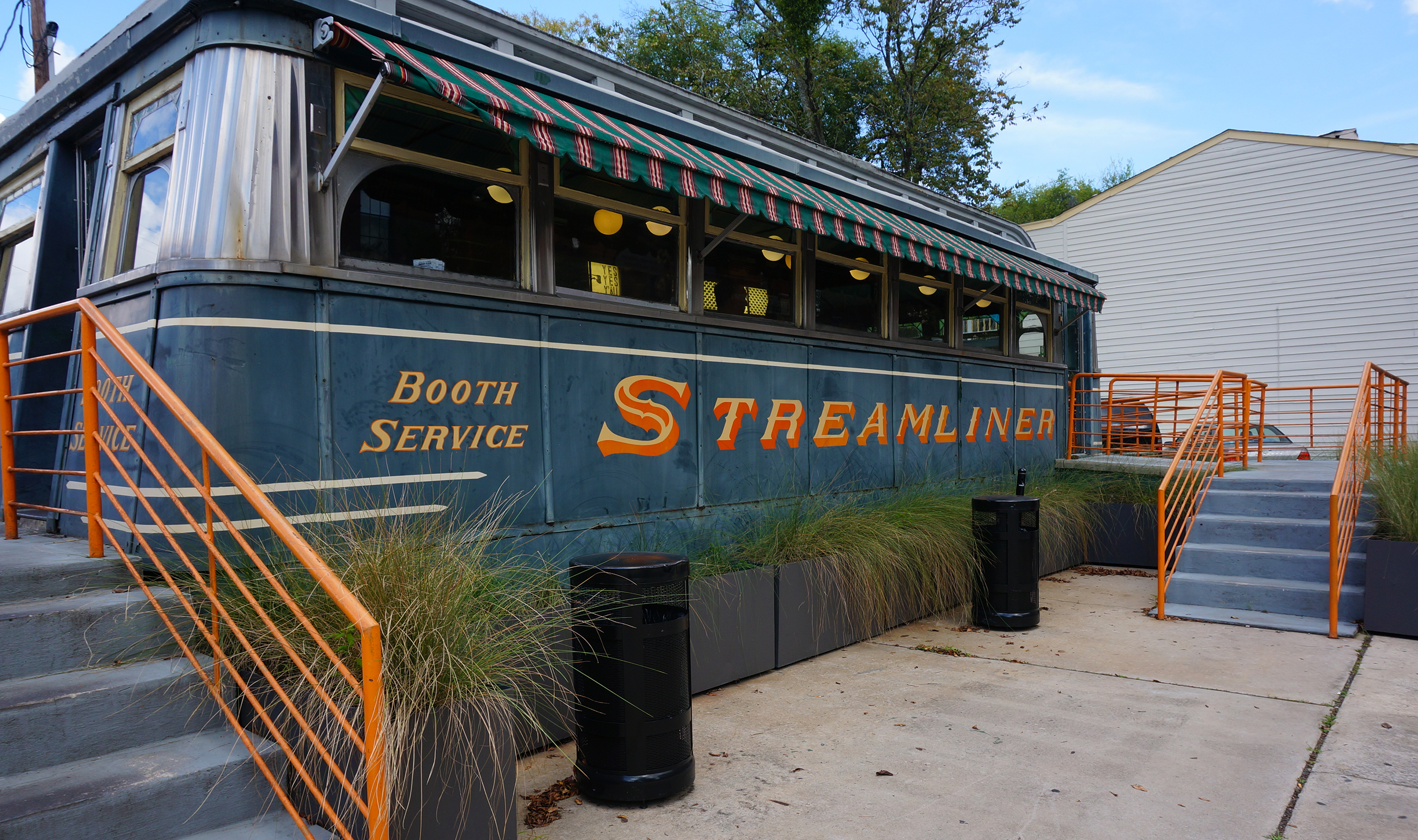 And our visit to Fort Pulaski, a former fort turned national monument with a rather amusing history.  Built in the 1830s and 1840s, the fort protects the entrance to Savannah from the sea, and it was designed to be impregnable to attack.  It sported an impressively thick wall, a moat, and close to 150 heavy cannons.  The fort was considered invincible once finished. 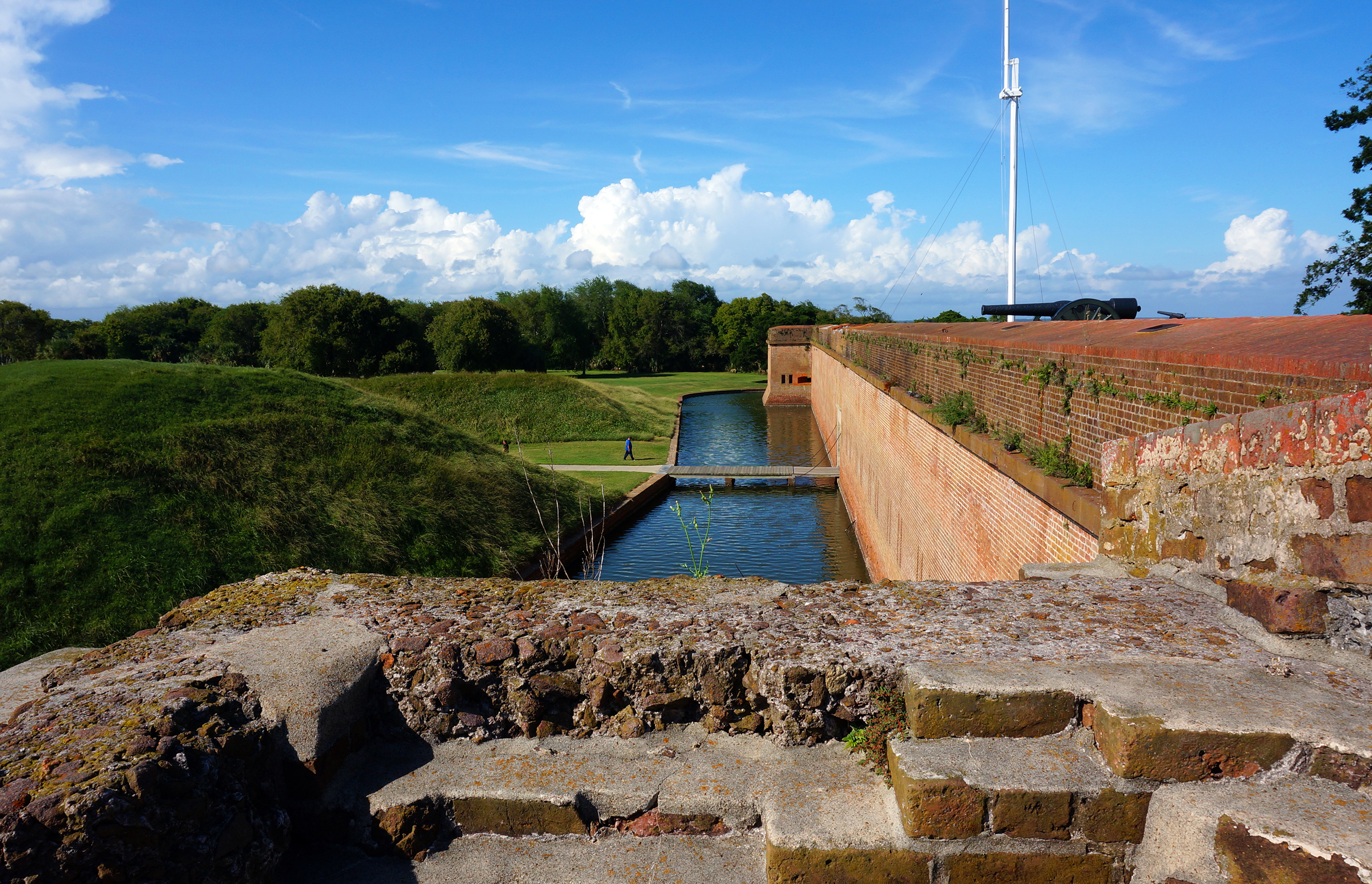 Of course, it is a historical truism that any story about something “invincible” always ends badly for that thing.  (See, e.g., The Titanic.)  In the case of Fort Pulaski, the fort was seized by Confederate militiamen prior to the beginning of the Civil War, but it wasn’t held long.  The Union army landed on a nearby island about a mile away – slightly longer than the range of the cannons inside the fort – and quickly installed a battery of newer, bigger guns there.

These new guns happened to have a much longer range than those installed in the fort, and like a man with a sword fighting a man with a spork, it was pretty one-sided.  After less than 36 hours of continuous barrage, the Union cannon were close to breaching the powder room and blowing everything to pieces, and the “invincible” fort surrendered.

It was over in less time than it takes to binge-watch every episode of Game of Thrones; unlike Game of Thrones, though, most of the people involved survived. 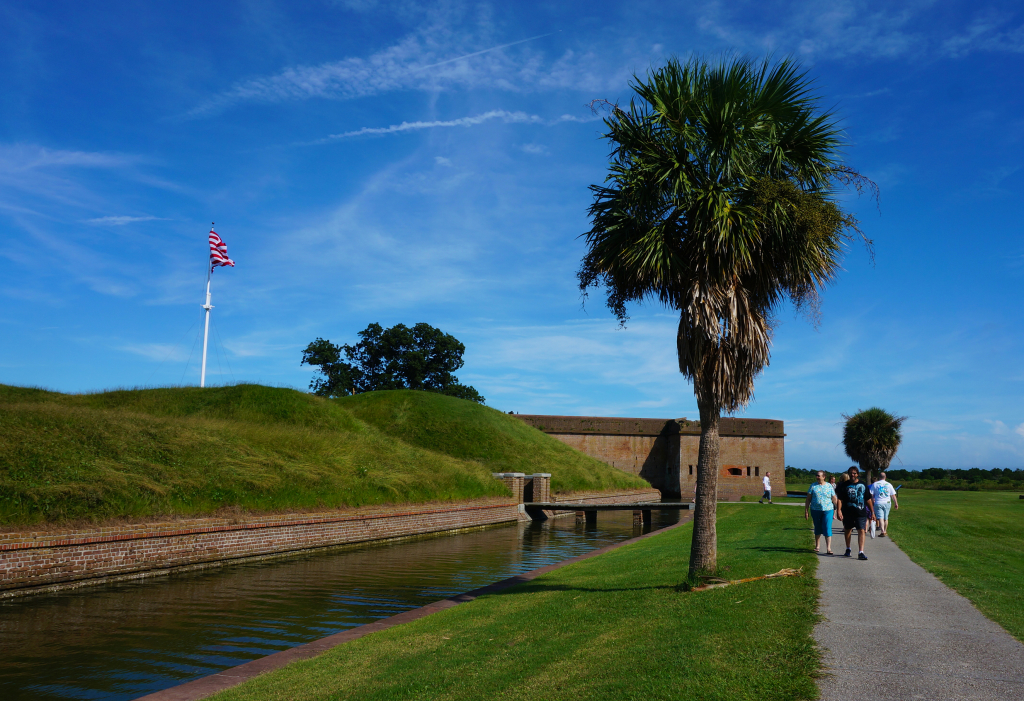 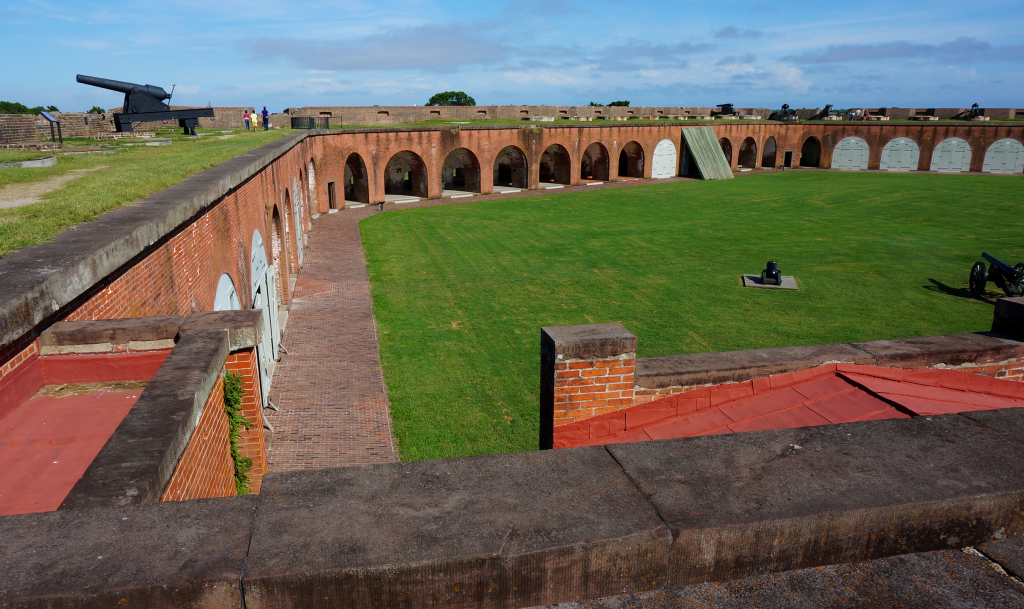 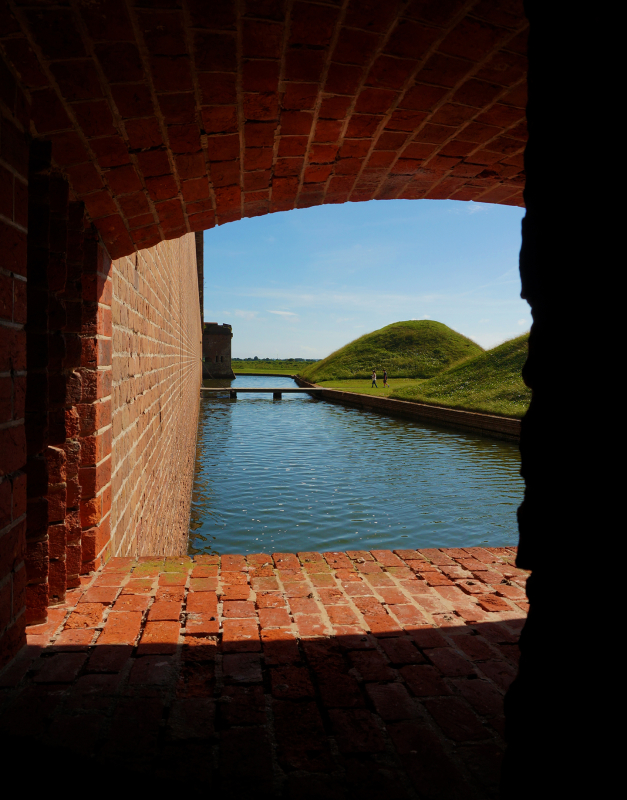 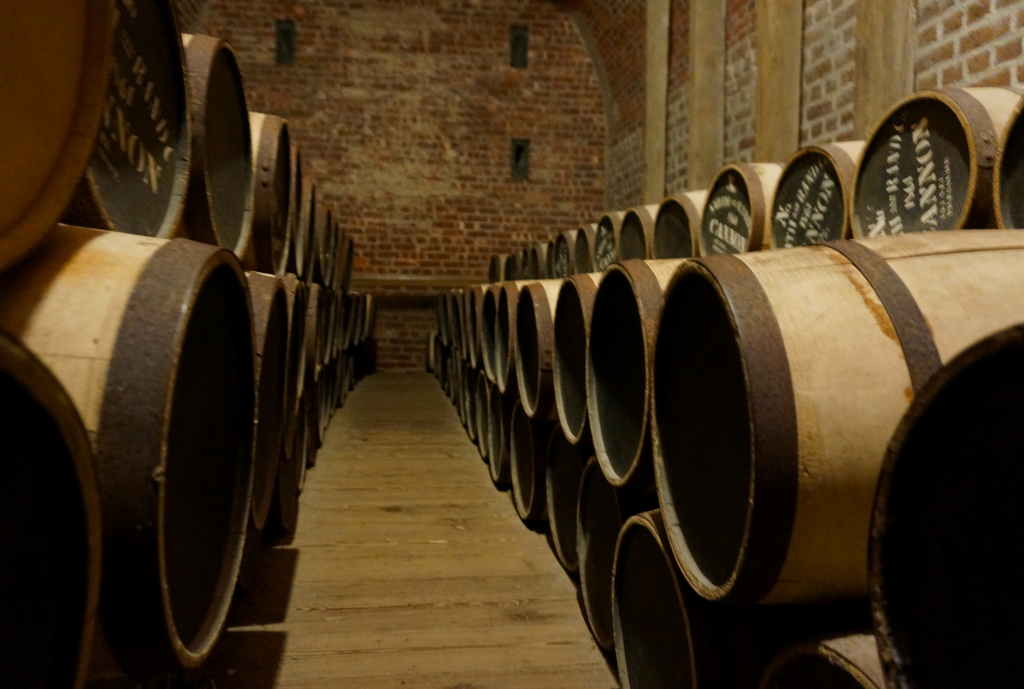 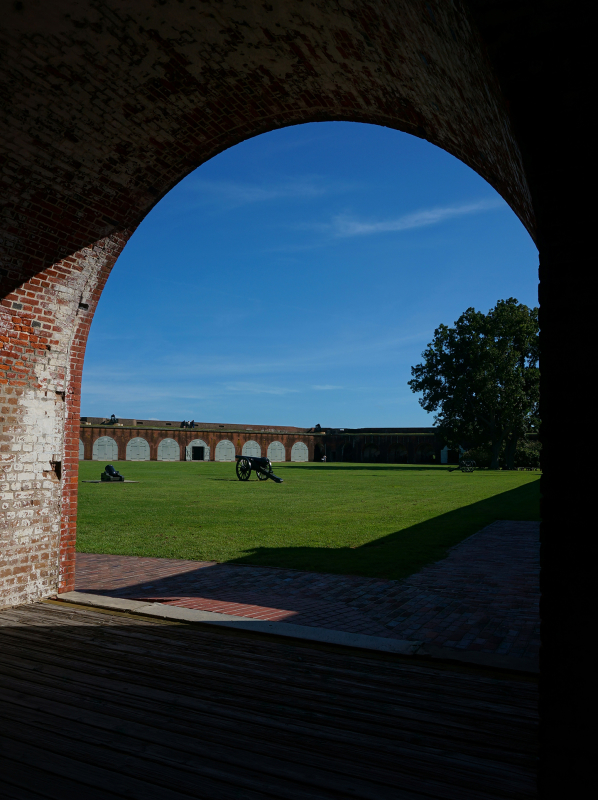 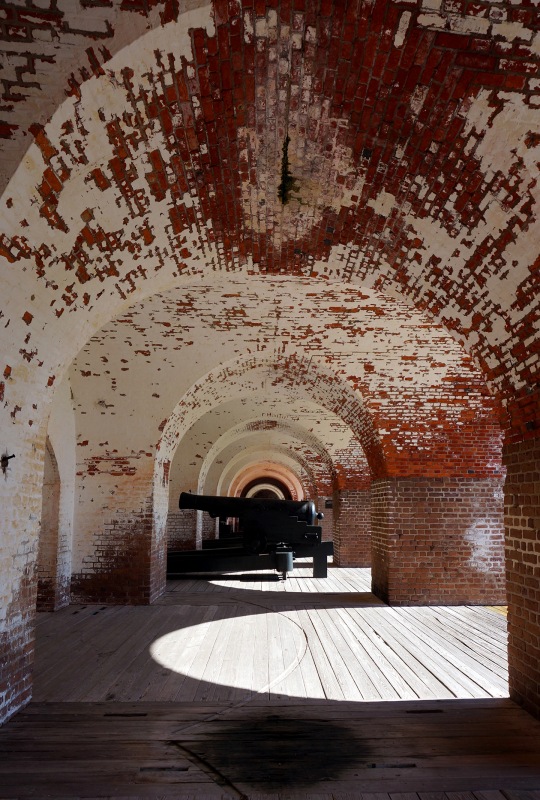 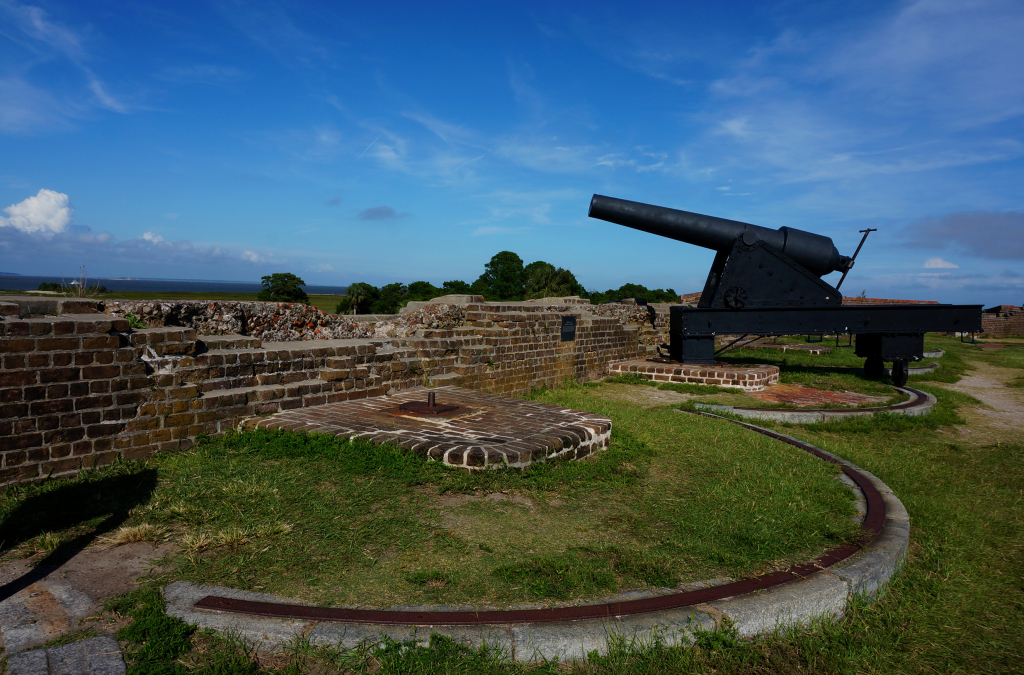 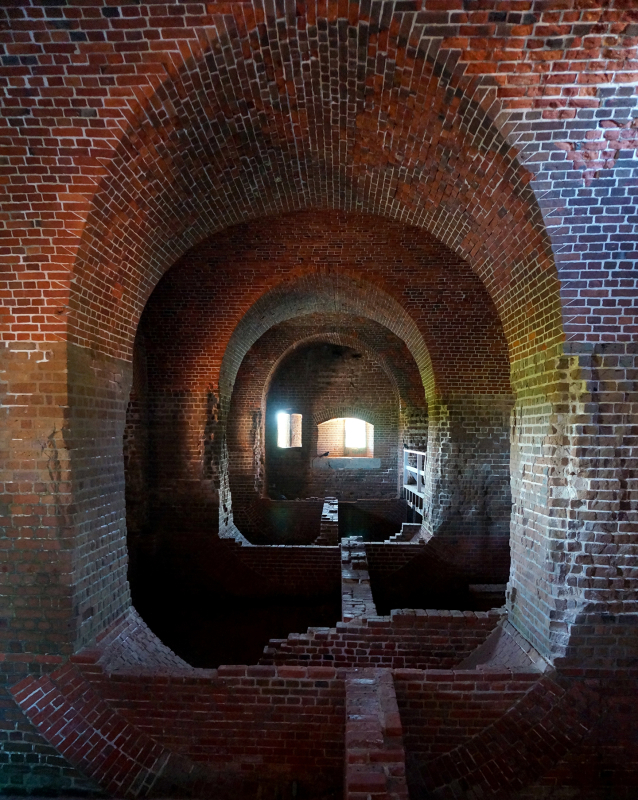 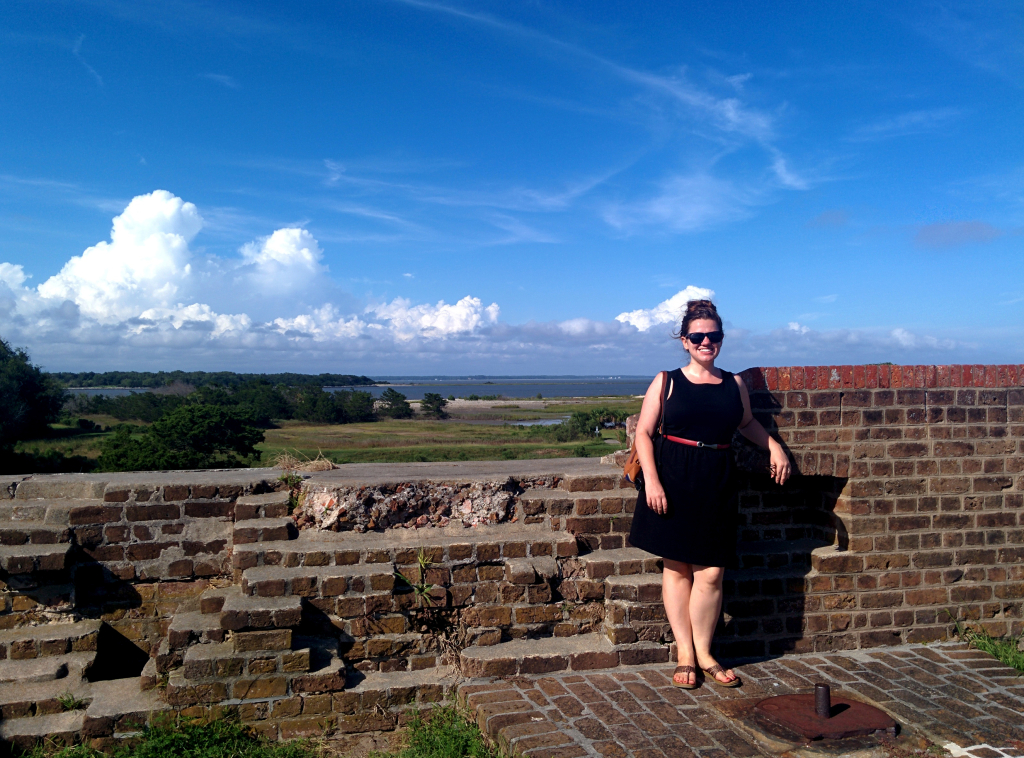 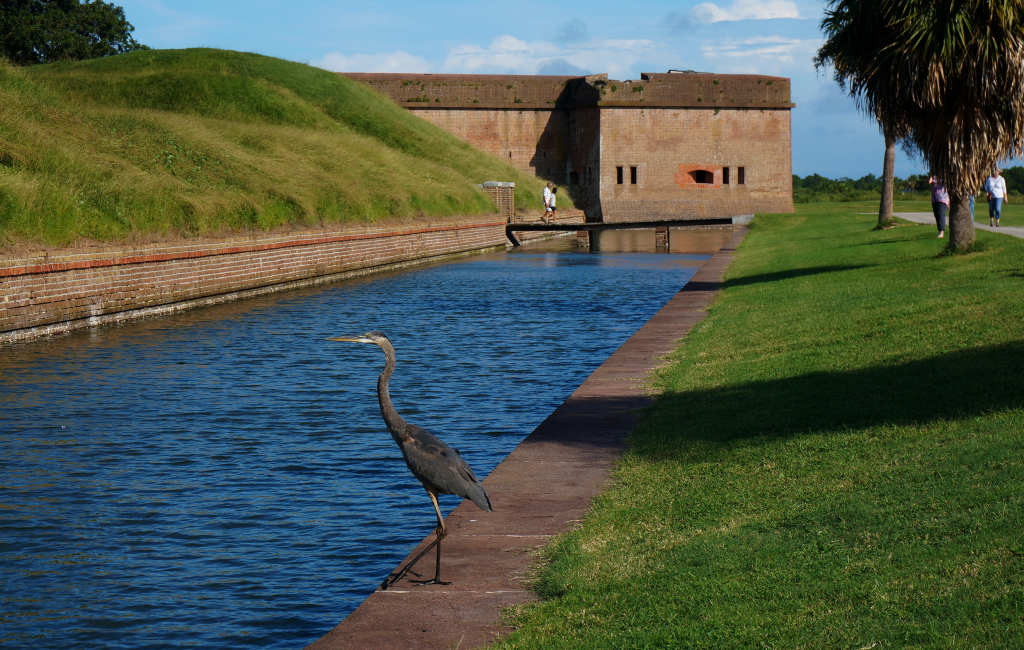 What’s next:  We are still in Phoenix, making baby steps towards planning the rest of our trip.  We’re planning to head next to Quartzsite, Arizona, which is apparently some sort of crazy winter RV meetup location with pop-up vendors.  We’re envisioning a cross between a Moroccan bazaar and Iowa.